Laboratories, whether in a college/university, medical building, or research facility, are one of the highest energy-consuming functions in any building. Lab spaces require large amounts of outside air, have high air change rates, and in many cases strict space temperature and humidity requirements. The HVAC systems that serve these spaces typically operate 24/7, 365 days a year to always maintain indoor air quality and space pressurization. While the nature of the facilities can make it more difficult to implement your standard energy conservation measures; they can also be a gold mine for additional savings if you know where to look. But before implementing any measures, detailed steps must be taken to ensure that energy conservation measures will not adversely impact occupant health or the function of the labs.

To start, let’s dissect a typical lab HVAC system and how it serves a common lab space. Typically, a lab space will consist of three components. First, there is a supply variable-air-volume box (VAV) that provides ventilation air into the space and positive pressure. Secondly, there is a general exhaust VAV box that exhausts air out of the spaces and induces a negative pressure. Third, there is typically a fume hood VAV that removes air from the fume hood; inducing a further negative pressure.  Depending on the size of the lab space there may be more than one supply and general exhaust box and fume hood.  Together, these devices must modulate in unison to maintain space temperature, space pressure and regulate the required number of air changes.

To help illustrate this scenario, imagine a lab space that requires 2,000 cubic feet per minute (CFM) of supply air to obtain eight air changes per hour and must have negative space pressurization to prevent odor migration from the lab.  For the lab to achieve a negative space pressure relative to adjacent spaces, there must be more exhaust airflow than supply.  As such, the additional exhaust airflow (or space bias) must be 200 CFM (or -200 CFM) to achieve this.  Since the supply VAV will maintain 2,000 CFM at all times, the total exhaust for the space must be 2,200 CFM. If the fume hood has a minimum airflow of 200 CFM when closed, the general exhaust box must maintain 2,000 CFM to achieve the total exhaust airflow. If the fume hood is fully opened with an airflow of 600 CFM, then the general exhaust VAV must maintain 1,600 CFM to achieve the total exhaust. Regardless of the fume hood configuration, eight air changes per hour are achieved.

Since this is a lab space that requires a minimum number of air changes and negative relative space pressure, we cannot “turn the system off” to save energy.  However, there are opportunities to reduce the overall airflow to the spaces in certain conditions. Typically, a lab requires around eight air changes an hour to maintain indoor air quality during operating hours. Yet, if the lab is unoccupied, the air changes can often be reduced to as low as four air changes per hour. But before making any reduction to a lab’s airflow, the facility’s environmental health and safety (EH&S) officer should always be consulted.  A clear understanding of what materials are held in the lab, how the lab is used, and what air changes are required must be agreed upon.

If it is determined that the air changes can be safely reduced to four per hour when the lab is unoccupied, the best way to achieve this is by tying the HVAC system into a lighting occupancy sensor, either existing or new. If we look at the previously illustrated example, let’s assume the supply VAV box only needs 1,000 CFM to achieve four air changes. To maintain the -200 CFM bias, the total exhaust airflow is then reduced to only 1200 CFM. Remembering the fume hood has a minimum airflow of 200 CFM when closed, the general exhaust VAV only requires 1,000 CFM of airflow.  This single lab space would then result in a 1,000 CFM reduction of outside makeup air that would not need to be heated or cooled.  The majority of the energy savings are a result of thermal energy avoidance, with some additional energy savings from supply and exhaust fan speed reduction.

When implemented across multiple lab spaces served by a single air handling unit, the savings can be compounded. In a recent retro-commissioning project, nearly $45,000 of annual savings were achieved by converting the constant volume lab spaces to variable volume labs. Since the lighting control system was already tied into the BMS, only BMS programming modifications had to be made resulting in a simple payback of less than one year.

It is important to mention that although we have been successful in implementing this type of energy savings strategy in existing lab spaces, it is not because the labs were designed and built improperly.  It’s quite the contrary. In fact, the lab spaces were designed for the facility’s worse case use scenario known at that time.  These worst-case scenarios may not have materialized or the uses may have changed since the lab was built.  In either case, the lab systems no longer need to operate according the worst-case scenario to satisfy the current function.  It is in these scenarios that the energy savings “gold” can be found! 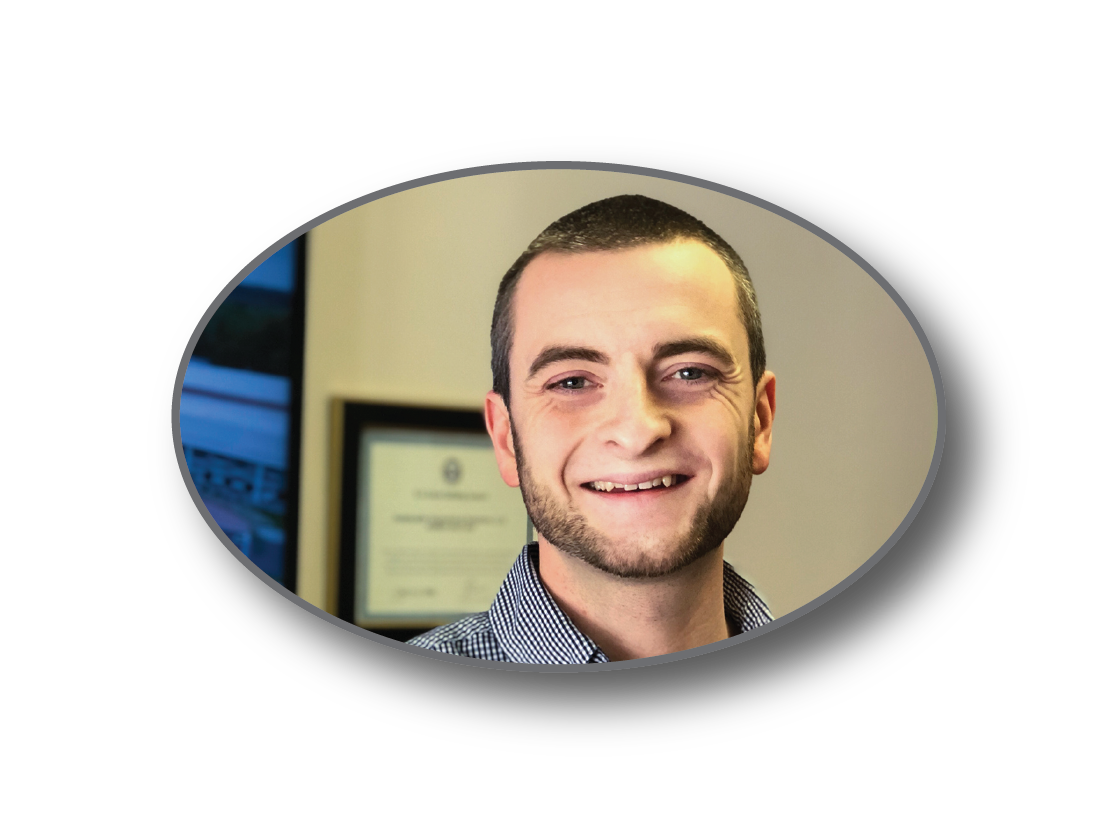