In the 1880s, Nikola Tesla invented and was granted a patent for his three-phase, alternating current induction motor, a device that was leaps and bounds more dependable than the direct current motors of the time.  However, it was not until nearly the end of the 20th century that advances in technology made Nikola’s device reliable and cost-effective.  Nowadays, variable frequency drives (VFDs) may be commonplace in new construction and retrofits, but their adoption by the HVAC industry was slow, to the detriment of both the buildings and their owners.  Consider a traditional single-zone, constant volume air handling system that is common in many office buildings. When there is a call for heating or cooling, the supply fan and return/exhaust fan (if equipped) will be enabled until the desired space temperature has been achieved.  You might ask how could there be a retro-commissioning opportunity in a system this straight forward?  The answer lies in how these systems are actually designed.  Constant volume single-zone systems are designed for the peak heating and cooling loads for the respective seasons.  Those peaks only occur for a handful of hours in each respective season, so the majority of the time these systems operate well below their peak loads.  That means the heating and cooling coils and fans do not need to operate at full peak capacity for the majority of the year.  This is where you will find an energy savings opportunity.

The simplest application of this retro-commissioning opportunity is to convert this single zone constant volume air handling system to a single zone variable air volume system. To do this, a VFD is installed on the supply fan and the control logic is altered so that the air handling system operates in a staged fashion based on the need for heating or cooling in the space.  In this application, the VFD would be programmed to control the fan speed at a nominal 60% to 70% of full speed and the heating coil and cooling coil control would remain essentially unchanged. If the space temperature setpoint cannot be satisfied with the supply fan operating at its reduced speed, the supply fan speed would be allowed to ramp up to full speed until the space is satisfied.  Conversely, if the space temperature is satisfied, the supply fan speed would be slowly ramped down to the minimum speed to reduce the airflow delivered to the space.

In this application, the energy saved is fan energy from reducing the operating speed required to deliver air into the space during times when less than the full capacity of the system is needed.  Capacity control for heating and cooling would remain unchanged, so there would be no thermal energy savings.  Of course, a side benefit of installing a VFD on the supply fan is the added soft-start capability to the fan motor that will reduce wear and tear on both the motor and the fan it powers, helping extend their useful life. 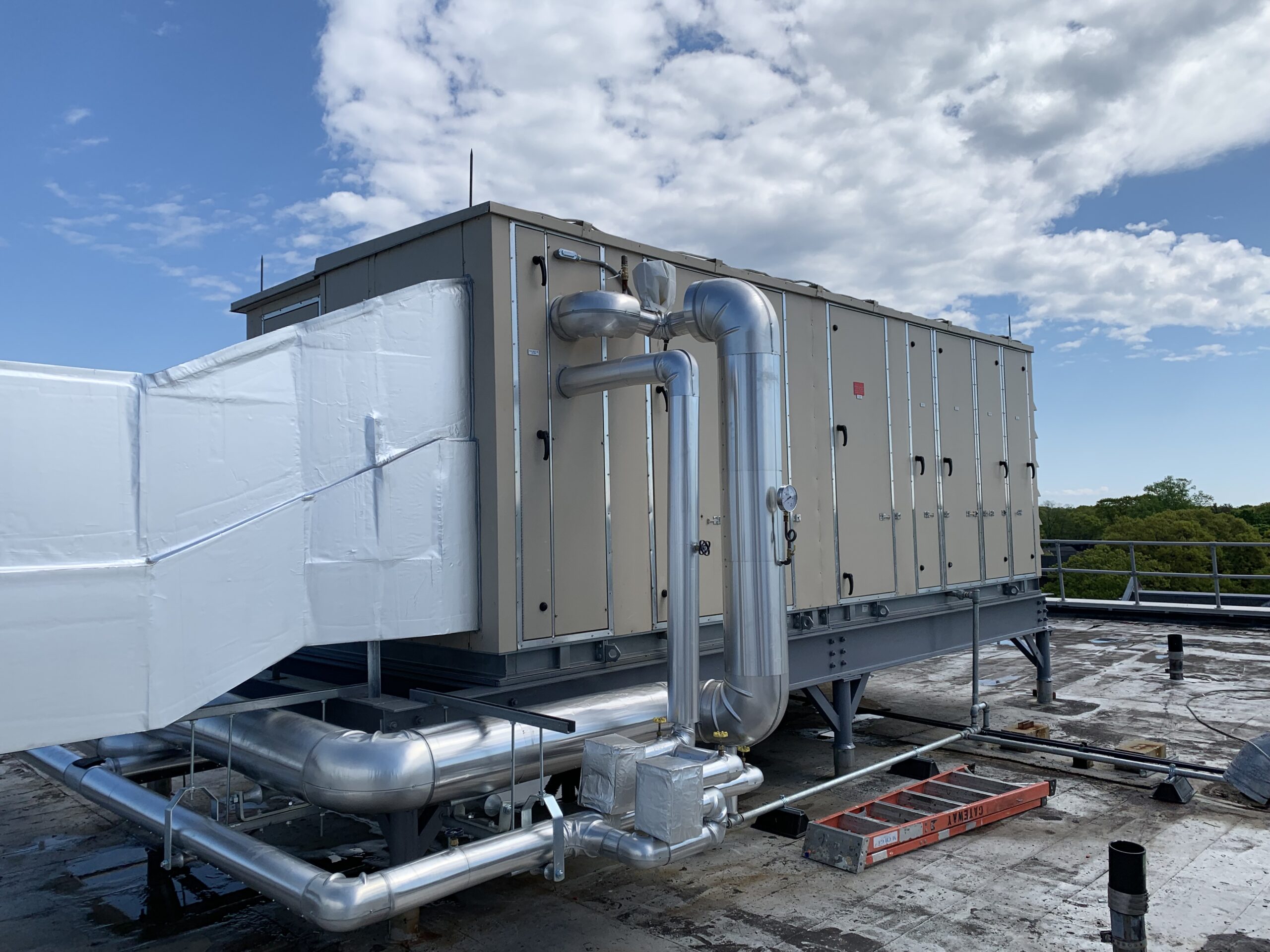 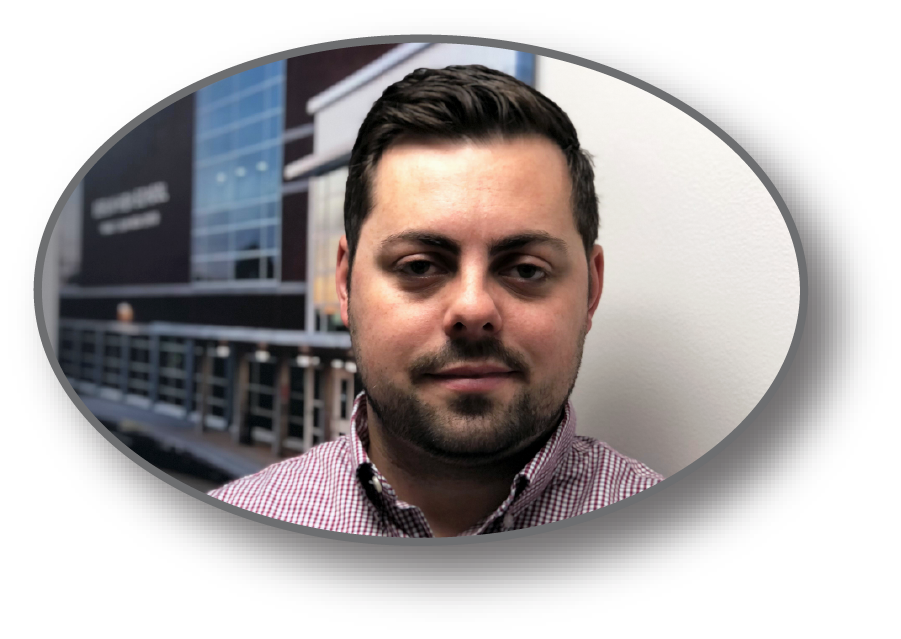 Joe Tuxbury is a Commissioning Engineer III at Sustainable Engineering Solutions and part of SES’s RCx Team. He has provided Commissioning and Retro-Commissioning services on numerous projects throughout Connecticut and Massachusetts. Joe is a LEED Green Associate.