It is much easier to have something fixed while a contractor is still on-site than to call a contractor back after the project is completed. When testing windows or an air-vapor barrier (AVB), any deficiencies found are communicated to the contractor that day, corrected by the contractor, and then re-tested for compliance. Moving forward, a construction manager or building owner can expect the contractor not to repeat the issues identified during testing throughout construction. However, if there’s no testing, then there’s no resolution to the problems that exist. These issues will be discovered during a hurricane or heavy rain. Real life events such as these mean real life damage to your building. For example, during testing, water penetration can be identified and corrected. During a hurricane, that water penetrates your building and can cause lasting issues like mold and damage to the structure.

In addition to the difficulty of getting contractors back to make corrections, there’s the added headache of having to displace people (from a classroom, for example) and find a temporary space that suits their needs. Many building envelope components aren’t meant to be serviced. These are permanent systems. Once a roof or a wall is closed, there’s no “service access” that allows for repairs to be made. This means that both inside and out, the space will likely be off-limits until the work is completed.

One Chance to Get It Right

When mechanical, electrical, or plumbing systems are installed, there’s always a consideration for how equipment or piping will be serviced. How will it be accessed? Is there enough room around an air-handling unit for parts to be replaced? These are important considerations because they will affect how these systems are maintained over their lifetime. In contrast, building envelope components are never meant to be opened up or taken apart. A wall consists of several layers, depending on the type of wall. Typically they all have a substrate, AVB, insulation, and then a façade, whether it be brick or a rain screen system. AVB can only be tested on a mockup and during construction; the only time a window can be properly tested (without drywall returns installed) is on a mockup or during construction. It’s essential to ensure these systems are installed correctly the first time because it’s the only chance before it’s covered forever.

Some building envelope components, like a roof, must be built completely before they can even be tested. Fastener testing can be completed during roof construction, but this only tests one piece of a much larger system (the fasteners) and doesn’t gauge how well the system (metal decking, vapor barrier, insulation, fasteners, and roof membrane) is working together. 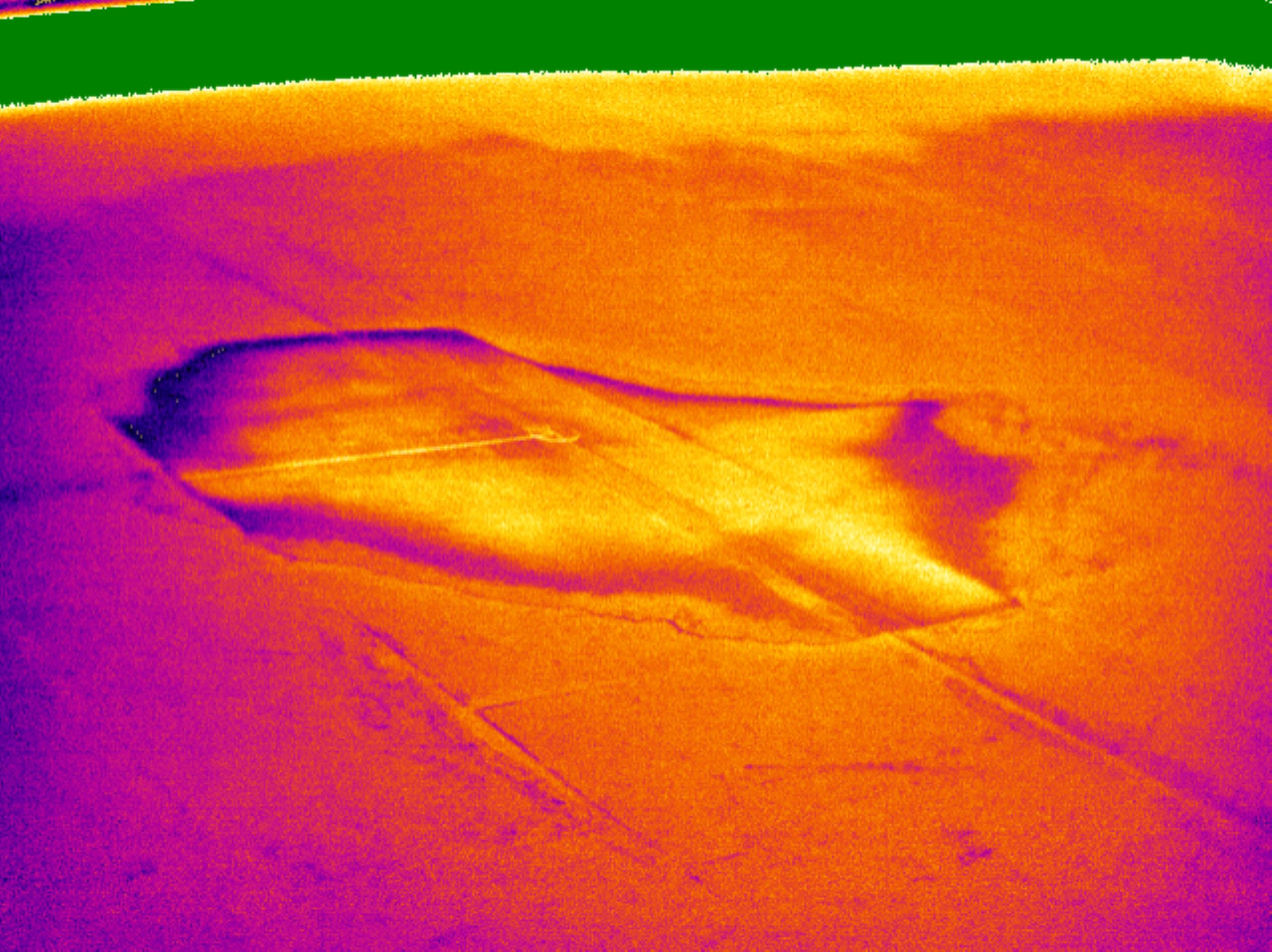 According to the National Roofing Contractors Association, 40% of all new roofs leak within one year. The most accurate way to find leaks is by performing an infrared scan of the roof ten months after completion. After ten months, there may be water in the roof assembly which can then be detected with an IR camera. The water absorbs heat from the sun during the day. Then, when the scan is performed at night, the temperature difference between the water (which retains heat) and building materials (which don’t retain heat) can be seen through thermal imaging.

It’s frustrating that a new roof has a 40% chance of leaking, but unfortunately, that’s the reality of a commercial roof with different levels, transitions, dozens of penetrations, and roof curbs. By identifying these areas of concern early on, the building owner can begin working with the roofing contractor to repair these issues where needed and monitor areas that could be of concern. At the very least, there will be a record of the roof condition about one year into occupancy. It’s very difficult to call a roofing contractor ten years into a roof’s life and try to get them to honor repairs under warranty. If the contractor doesn’t hear about a single issue for ten years and then they’re told that their roof is leaking, they would rightfully be skeptical about their role in resolving this issue. What repairs have been done since the roof was completed? Has any record been kept of when the leaks started and where? Who has done work on the roof in the last ten years? Could it have been damaged in a way that caused the leak? If there’s a record of these items going back to building turnover, the owner will have a much better chance of the repairs being covered under warranty.

It would be great if buildings were built perfectly without any need to verify the quality of work, but until that day comes, real-world tests will be needed to evaluate performance. As a building owner or a construction manager, you can hope your building envelope will keep the weather out, or you can know that your building envelope will keep the weather out. Building envelope testing finds weaknesses in installed systems and ensures quality by testing various components using a repeatable, industry standard. A test done in the short term can provided a lifetime of benefits. 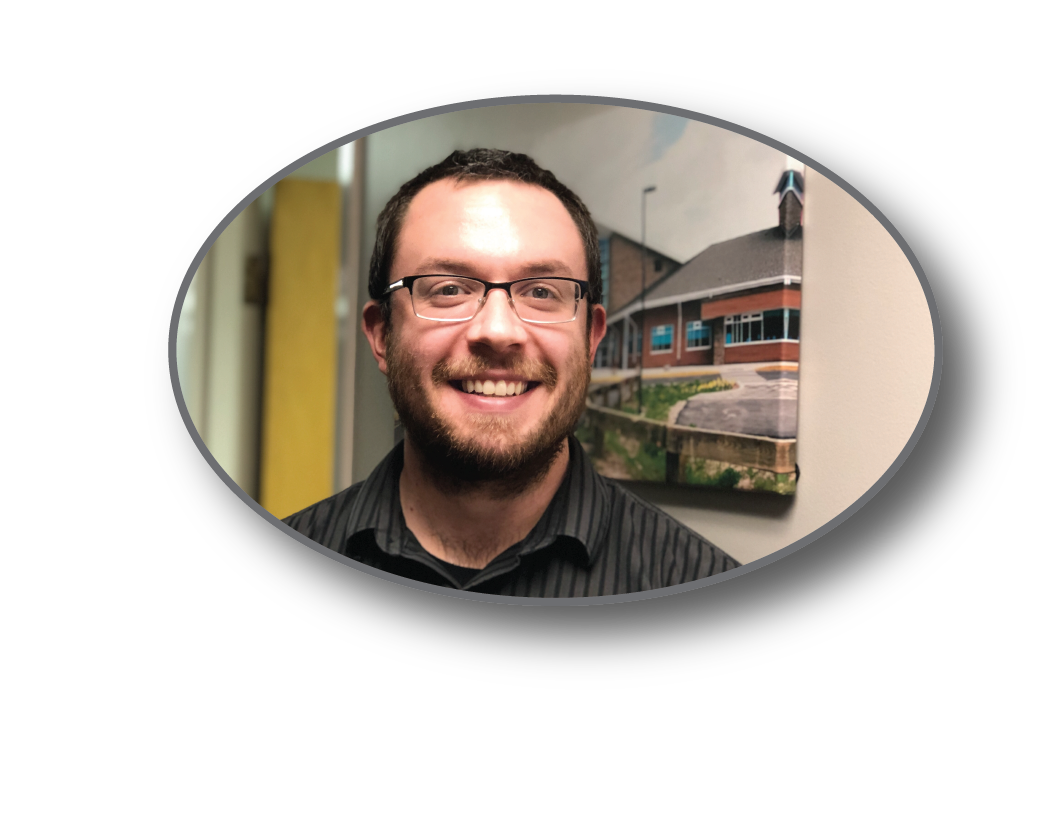 Sean Delaney is the Manager of Envelope Testing at Sustainable Engineering Solutions. Sean has provided envelope testing services on dozens of projects and has worked on several MEP and building envelope commissioning projects with a focus on high performance buildings in Connecticut and Massachusetts. He has experience with various project types including K-12 schools, higher educational facilities, office buildings, multi-use facilities and high rise residential buildings. He is a certified Building Envelope Commissioning Provider and LEED Green Associate.